Our expertise - your advantage

At Oberndörfer & Klessa, we draw on a wealth of experience gained over the years in demolition, dismantling, gutting, disassembly, pollutant clean-up, recycling and disposal.

We fulfil the conditions and criteria for membership of the German Demolition Association (Deutscher Abbruchverband e.V.), and have been a permanently certified member since 1991.

Our certificate of honour

Facts about our company

The history of Abbruch Oberndörfer & Klessa GmbH goes back to the post-war period, when Max Klessa laid the foundation for our current company in the then bombed-out Düsseldorf. With demolition and clearing work, he and his employees make a contribution to rebuilding Düsseldorf, which was shattered at the time.

The story takes its course: In the following years and decades, a large number of buildings and facilities are demolished in and around Düsseldorf by Max Klessa and his crew. Max Klessa succeeds in rising from humble beginnings to become a successful entrepreneur. In the year of the fall of the Berlin Wall, Mr Klessa retires from the company due to his age.

The new managing director of Klessa Recycling GmbH is Gerd Oberndörfer, who has already been working successfully for more than 10 years in his father's demolition company in Mülheim an der Ruhr. Mr. Oberndörfer sets new entrepreneurial impulses, so the old depot in Düsseldorf-Lichtenbroich and the somewhat outdated machinery are completely modernised.

At the beginning of the 2000s, the company Klessa Recycling GmbH is renamed Abbruch Oberndörfer & Klessa GmbH. In addition, the branch office in Oberhausen was opened in order to serve the increased demand of customers from the Ruhr area from now on.

In the years that followed, a whole series of further deconstruction and demolition projects were successfully completed in and around Düsseldorf, along the Rhine and in the entire Wupper region. More and more, the Ruhr area is also opened up as an area of activity. Examples of this are the demolition of the former freight station in Essen-Altenessen as well as the UCI cinema centre in Bochum and the locomotive shed in Gelsenkirchen.

Up to now, the company Abbruch Oberndörfer & Klessa GmbH is an owner-managed family business with headquarters in Düsseldorf-Lichtenbroich and a branch office in Oberhausen. 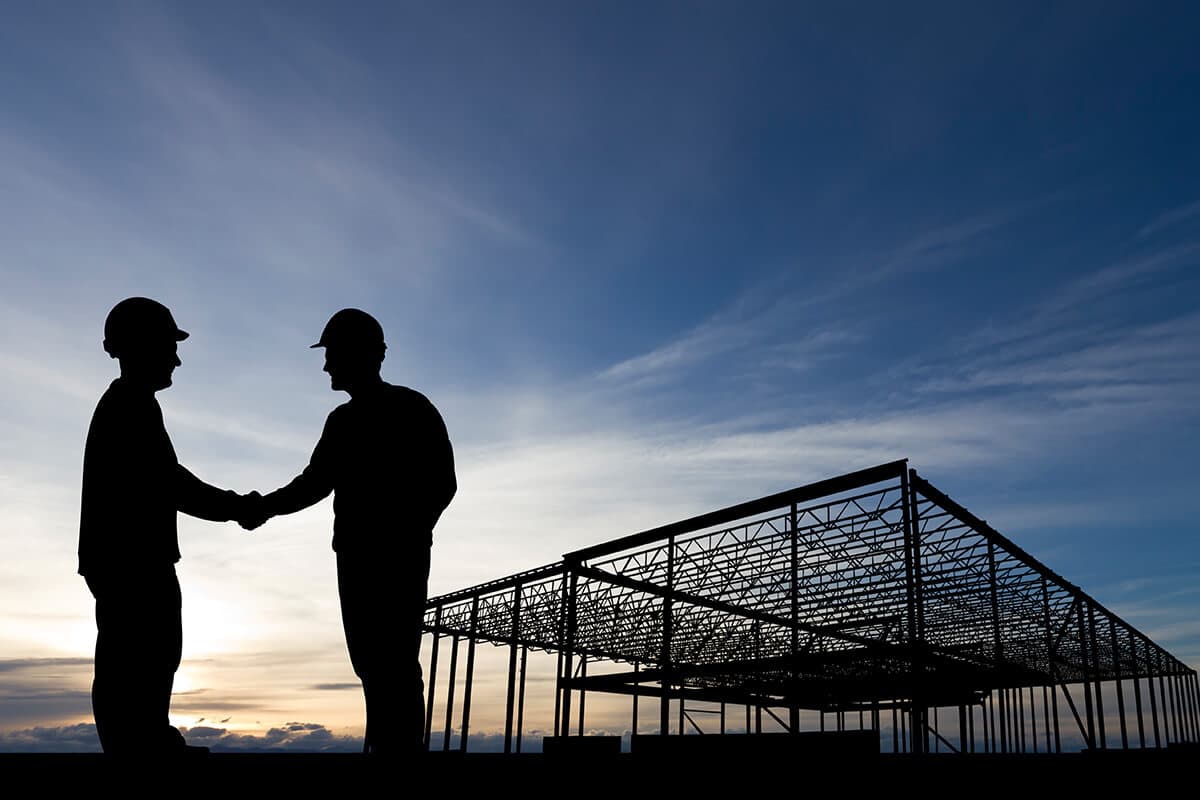 We always focus on our customers:

Professional competence is a must, but we place just as much value on intensive personal consultation. Because every project requires a detailed assessment and planning in order to find the most effective and efficient solution for you as our client. We take time for detailed preparatory discussions and point out alternatives. Because you can only find the best solution if you know your customer. 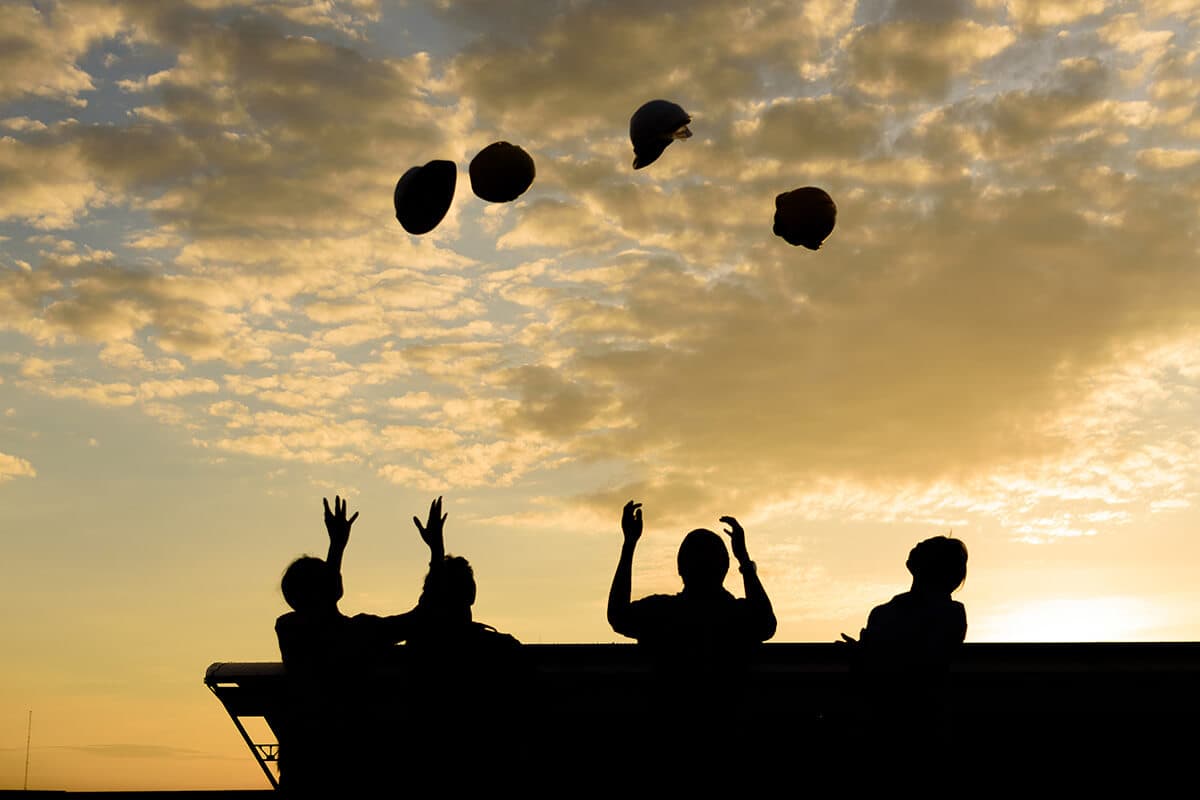 Our team as a valuable asset:

Our team forms a particularly valuable asset with the competence, conscientiousness and reliability of the individual employees. Despite all the necessary change, we rely on trust and continuity in personnel matters. Some of our staff have been working for our company since the foundation of Abbruch Oberndörfer & Klessa GmbH and thus for more than 30 years. We promote young talent and supplement our team in a targeted manner. 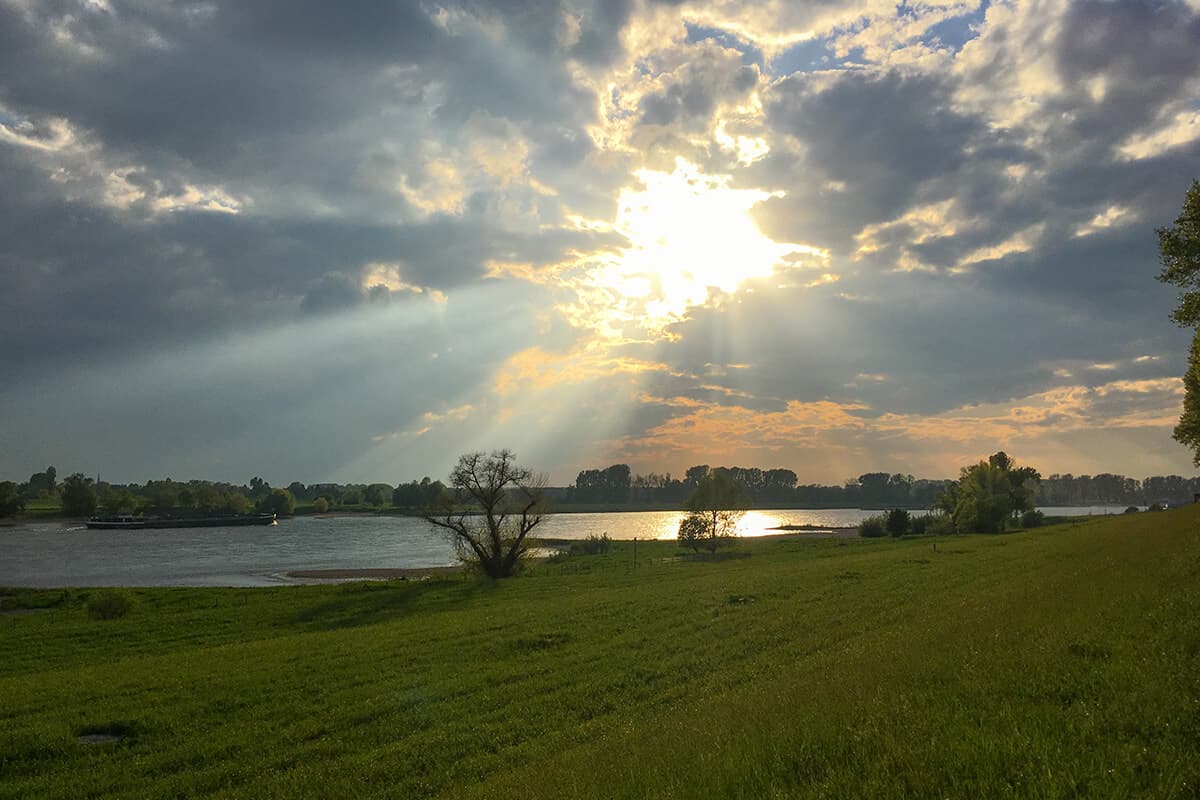 Our knowledge for the environment:

We ensure a sensible demolition and disposal concept and know about the importance of environmental compatibility, increasing resource efficiency and recycling. Whether recyclable materials, interfering materials or components contaminated with pollutants: We attach importance to the most accurate selection possible. We work to protect people and the environment, in accordance with current legal regulations and with all the necessary proof of disposal.